Can we stimulate neuroplasticity to enhance recovery in children with stroke?

There is a general assumption that the developing brain is more plastic. While supported by scientific evidence dating back nearly 100 years, the mechanisms remain poorly understood. It is certainly true that children with strokes are different in many ways including the mechanisms of stroke and their need to develop brain functions after injury rather than recover functions they had already learned. Advanced neurotechnologies are rapidly improving our ability to both understand the developmental plasticity that occurs after pediatric stroke and potentially modulate that plasticity toward better outcomes. Using imaging and other tools, we are mapping the brains of children with stroke to elucidate how the brain changes, often at a personalized level. This in turn identifies which brain areas are key to clinical function which then become potential targets for neuromodulation. Non-invasive brain stimulation technologies like rTMS and tDCS can modulate brain function with lasting effects. The strongest evidence comes from motor learning where this principle is now established in both adults and children. In adults, dozens of trials with thousands of patients have established the potential of neurostimulation to promote stroke recovery. However, trial design has been problematic and results have been inconsistent with only modest effect sizes. Accordingly, neurostimulation remains in the research phase of development and is not yet ready for translation to clinical rehabilitation (though similar neurostimulation approaches are now provided clinically for adults with depression). As is often the case, testing of new therapies like brain stimulation has lagged behind in children.  However, this is starting to change and the field of pediatric stroke is leading the way. Multiple randomized, controlled phase 2 clinical trials have established safety and feasibility and suggested efficacy in motor rehabilitation after perinatal stroke. A phase 3 trial is now nearly complete, the first multicenter clinical rehabilitation trial in pediatric stroke or pediatric neurostimulation. Levels of evidence remain modest and we are a long way from such therapies being realized in routine rehabilitation. However, the progress to date is exciting and promises to spur greater advances in the near future. Contact us at: 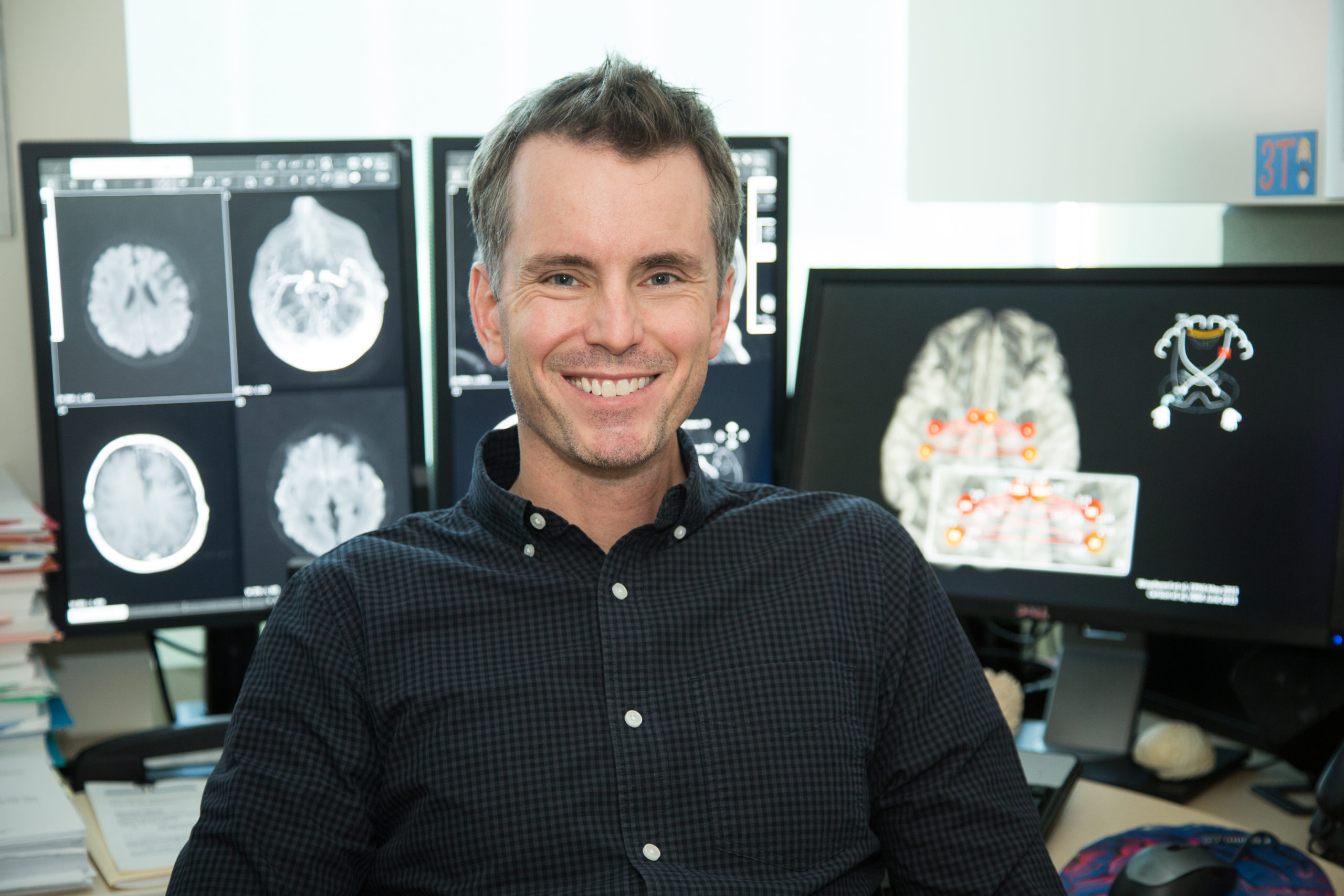 Adam Kirton, MD, MSC is a pediatric vascular neurologist and Deputy Head (Research), Department of Pediatrics at the Alberta Children’s Hospital, University of Calgary in Calgary, AB, Canada. He has been a member of the International Pediatric Stroke Study (IPSS) since 2005 and is the inaugural vice-president of IPSO. His research aligns with the mission of IPSO, focusing on enhancing recovery to improve the lives of children affected by stroke and their families.
← Prev: Pediatric Stroke Awareness and Code Stroke Protocols Next: COVID-19 & pediatric stroke—French guidelines & IPSO COVID Watch →

By Erika Chandler & Arpita Lakhotia.As physicians, when we encounter a child with stroke symptoms, we ask...