As physicians, when we encounter a child with stroke symptoms, we ask ourselves “Is this hemorrhagic or ischemic stroke?” as the treatment and outcomes are different. To put it simply, hemorrhagic stroke occurs when there is rupture of blood vessel in the brain resulting in bleeding into the brain, while ischemic stroke occurs when there is narrowing or blockage of blood vessel resulting in lack of blood flow to a part of the brain. In adults, most strokes are ischemic (~80%)3, whereas in kids more strokes are hemorrhagic (up to 50%)3.

One of the causes of hemorrhagic stroke in children is arteriovenous malformations (AVMs). Typically, blood flows from high pressure arteries to a lower pressure capillary system where oxygen exchange occurs. In AVMs, there is a direct connection between the arterial and venous systems through a network of abnormal vessels called the nidus. This high-pressure blood flow into a low-pressure system (called shunting) can result in the tear of nidal vessels and their subsequent rupture, causing hemorrhage into the brain.

Children with hemorrhagic stroke present with several different signs or symptoms; a severe headache, a seizure, weakness of arm, leg or face or suddenly becoming unresponsive. Given the rarity of AVMs4, there is currently no screening recommendations to detect them in otherwise asymptomatic children. In turn, the first sign that a child has an AVM is typically when it ruptures or enlarges and presses on surrounding structures causing a sudden neurological change. The treatment for AVMs consists of regular monitoring, specialized microsurgical resection, embolization of the blood vessels feeding the nidus and/or stereotactic radiotherapeutic ablation. Initially it was thought that AVMs are “cured” after angiographically confirmed disappearance of the arterio-venous shunt. However, there is new evidence that AVMs can grow, expand, and change both after rupture and after surgery5.

One recently published study examined the likelihood of AVM recurrence in a pediatric population1. The questions that these investigators posed were “do children have an increased risk for brain AVM recurrence compared to adults, does that risk vary depending on the initial presentation of AVM, and should children undergo routine follow up imaging for surveillance?” The researchers studied 115 patients under 25 years old (mean 14.9 years) with AVMs who underwent microsurgical resection with apparent angiographic cure on post-operative angiogram. Seventy-two patients (63%) presented with intracranial hemorrhage at the time their AVM was diagnosed. The remainder presented with seizures, headache, or focal neurological changes. Of the 115 patients, 10% (12 patients) were found to have recurrent AVM on follow up imaging. Interestingly, all 12 patients that had recurrent AVMs had presented with intracranial hemorrhage when their AVM was diagnosed, suggesting that intracranial hemorrhage at the time of presentation might predict AVM recurrence. The 5-year recurrence rate for children ages 0-18 who presented with hemorrhage was 21.4% compared to 0% for patients under 25 who presented with an unruptured AVM.

Data on AVMs recurrence in children is accumulating, and a recent work has aggregated current literature on the subject in a meta-analysis2. In this work, the authors have found that an infratentorial AVMs and younger age at presentation may be associated with earlier and more frequent recurrences. This work also points out that the rates of recurrence may vary with the treatment used to obtain initial cure (that is, recurrences may be more frequent after endovascular vs surgical or radiosurgical cure of the AVM).

What both parents and physicians need to be aware of is that an obliterated nidus does not mean a cured AVM, and the risk of recurrence is higher in children presenting with intracranial hemorrhage Based on the conclusions from these works, it is critical to screen for AVM recurrence. Physicians and parents should work together to establish a plan for repeat imaging to evaluate for AVM recurrence in pediatric patients, and physicians should tailor communication after apparent cure to convey the possibility of recurrence. 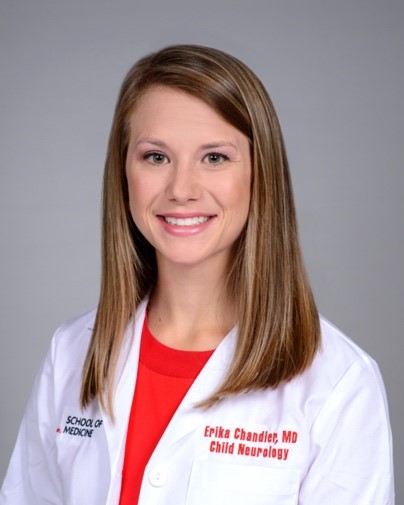 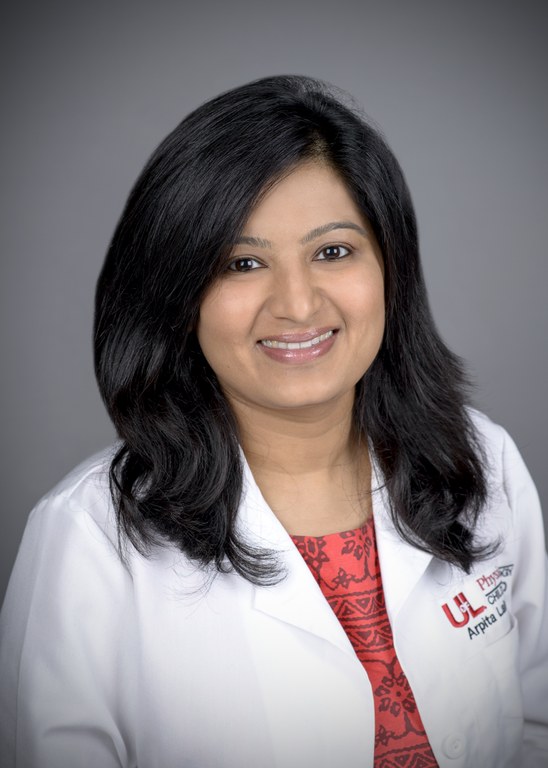 Dr. Lakhotia is originally from India and completed medical school at Dr. Sampurnanand Medical College at Jodhpur in India. After medical school she moved to the United States to pursue residency in Pediatrics and fellowship in Child Neurology at Rainbow Babies and Children’s Hospital in Cleveland Ohio. She is now an Assistant Professor of Child Neurology at University of Louisville and Norton Children’s Medical Group. She has special interest in pediatric stroke and medical education.